Scams to avoid in Budapest

Like any major tourist city with a lot to offer, Budapest has many great and wonderful sights - but it also has its fair share of popular scams. A bad experience while traveling, including a scam, can really ruin a vacation and leave you with a bad taste in your mouth.

Whether that be being scammed of your money, being lied to or even being tricked into doing something, it's not a fun experience for anyone and that's something we want to help you watch out for. With that, here's a quick run through some of the major scams to avoid in Budapest.

Finding a good taxi can be a confusing affair in any foreign city, and especially so in Budapest. There are lots of different kind of taxis which look similiar to one another, and sadly not all of them are legitimate.

All taxis in Budapest are legally required to stick to specific fees and mileage charges, and taxi drivers working for legitimate taxi companies don't usually try to charge customers more. Some, however, operate as independent “freelancers” and these are the ones that will try to scam you.

Taxis without company names and without listed prices are the ones to avoid. These cars will have a simple rectangular 'Taxi' sign on their roof, with no company logo visible and little to no information printed in or around the car.

These taxis should be avoided at all cost as they will overcharge unsuspecting tourists and have been known to coerce passengers into handing over their money by locking the door and using intimidation.

If you're not sure if the taxi you're about to get in to is going to play by the rules or try to scam you, here's a simple trick: ask to pay by card. If they say no, chances are they don't want the transaction recorded, which is never a good sign.

When using any public transport in Budapest you will need to buy a ticket. These can be purchased at any purple BKK ticket machine found at most tram stops, bus stops, and metro stations. These machines have multiple language options and are fairly simple to use, making it easy for tourists.

However, a trick many scammers and homeless people have adopted is to tape up or block the change dispenser so that change cannot be given to the user. They will later remove the blockage and collect the money for themselves when no one is around. This is one of the scams to avoid with these machines. If change is due but you haven't received any, make sure to check the machine hasn't been blocked.

All drugs are illegal in Budapest, but fake drug dealers often try to scam Budapest tourists. Many men and women like to patrol through the popular areas of Budapest, usually the 6th and 7th districts (the party districts), attempting to sell drugs to passersby.

These drugs are not real and they are simply trying to scam tourists out of their money. All drugs are illegal in Budapest and can result in heavy legal action. Beware that anyone 'selling' drugs on the street is simply scamming you. 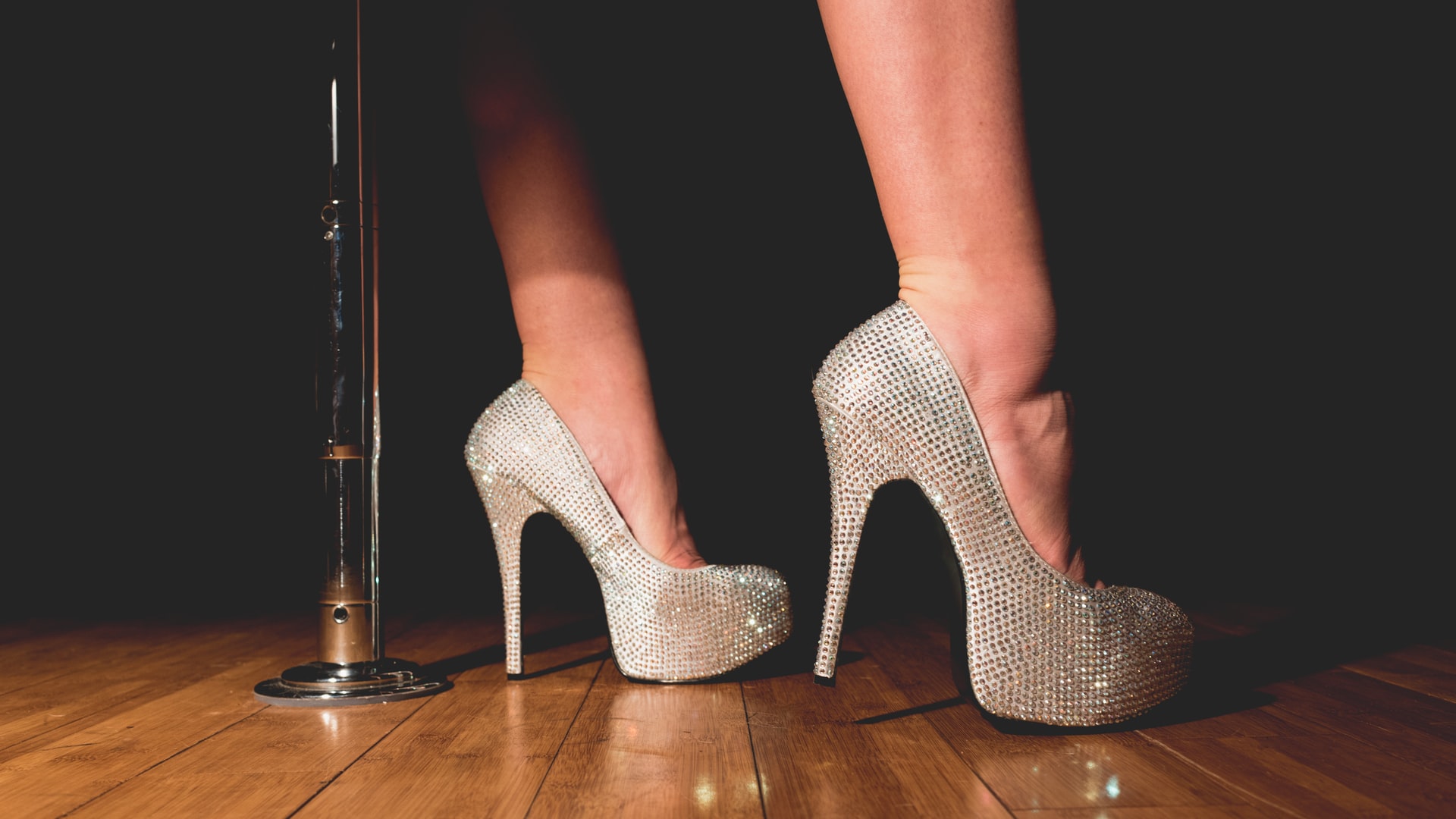 Usually, they will start with a mandatory first drink that can cost upwards of 10,000ft (roughly 30EUR). They will also trick customers into paying large amounts for lap dances or private strip dancers. Refusal to pay what they ask can end very badly for the customer, occasionally turning physical if customers continue to refuse.

Another of the Budapest scams along the same lines are the women who will approach men in the street (usually drunk tourists), hinting at the possibility of a night together. Then they will simply take them around the corner out of public view where they will be pressured or forced into handing over money, possibly with a strong man not far away.

It might seem like a lot, but don't let this list scare you. All in all, Budapest is a very safe city with millions of tourists every year and lots to offer tourists of all ages. Knowing this list of popular scams to avoid in Budapest can help you to travel safe and smart, and open you up to all that Budapest has to offer!

Where to Exchange Money in Budapest

Laws and Customs in Budapest