You may not know yet, but Hungary is the reason escape rooms are known worldwide today. Budapest is even known as the capital city of escape rooms with more than 160 rooms to choose from. But fear not, we've put together a list of Budapest's best escape rooms to make things easier for you. 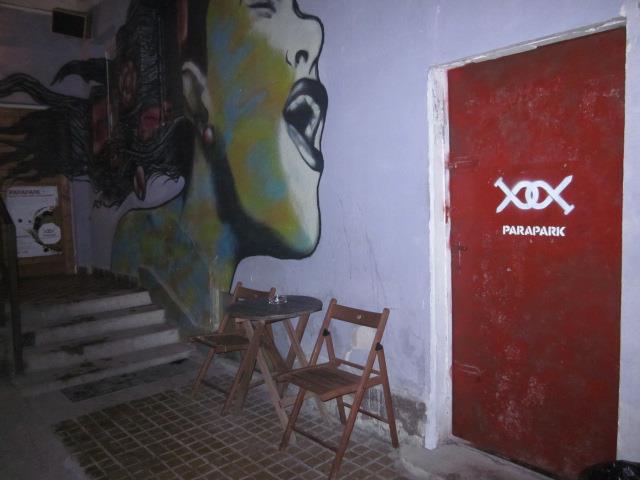 What's this, you ask? We are sure you've heard of Harry Houdini, the world's most famous escape artist, fun fact: he was Hungarian. As a sign of respect for Houdini, they named the ParaPark rooms' scale of difficulty after him, a scale of one to five, five being the most difficult.

Crime Scene 95 ': Become a true detective and solve the murder mysteries. Everyone is suspicious even you ... Do you have an alibi?

Code Breaking: Do you think you are good at solving riddles? You can prove it now by breaking all the codes, but beware - you only have 45 minutes!

Beloved by many, these two have stayed some of their favorite escape rooms in the city since 2013 by getting the best TripAdvisor reviews. You can find them in two locations with 10 crazy rooms.

Bank robbery: Now, this is your chance to rob a bank without consequences. Get to the gold, but beware of the laser, tricky security system, and logical puzzles! Difficulty: 7/10

House of Escobar: Take a visit to one of Pablo Escobar's drugstores and find his hiding place. You are going to need close co-operation within the team. Difficulty: 9/10

Metro: Experience a real subway car and a real metro station while stopping a catastrophic bomb from exploding. Difficulty: 8/10

Pirate ship: Find the mysterious treasure of the pirates! Difficulty: 6/10

Deadland: Always wondered how would you act if the apocalypse is here? With tight teamwork, you might survive the attack of hostile groups. The goal is: SURVIVAL. Difficulty: 7/10

Ghost Castle: Our childhood's favorite board game is now reborn in life size. Your adventure begins in the dark forest, and then you will see the ancient castle, whose halls keep many secrets. No living person has been inside for a long time and maybe there is someone who will not be happy with your visit… Difficulty: 8/10 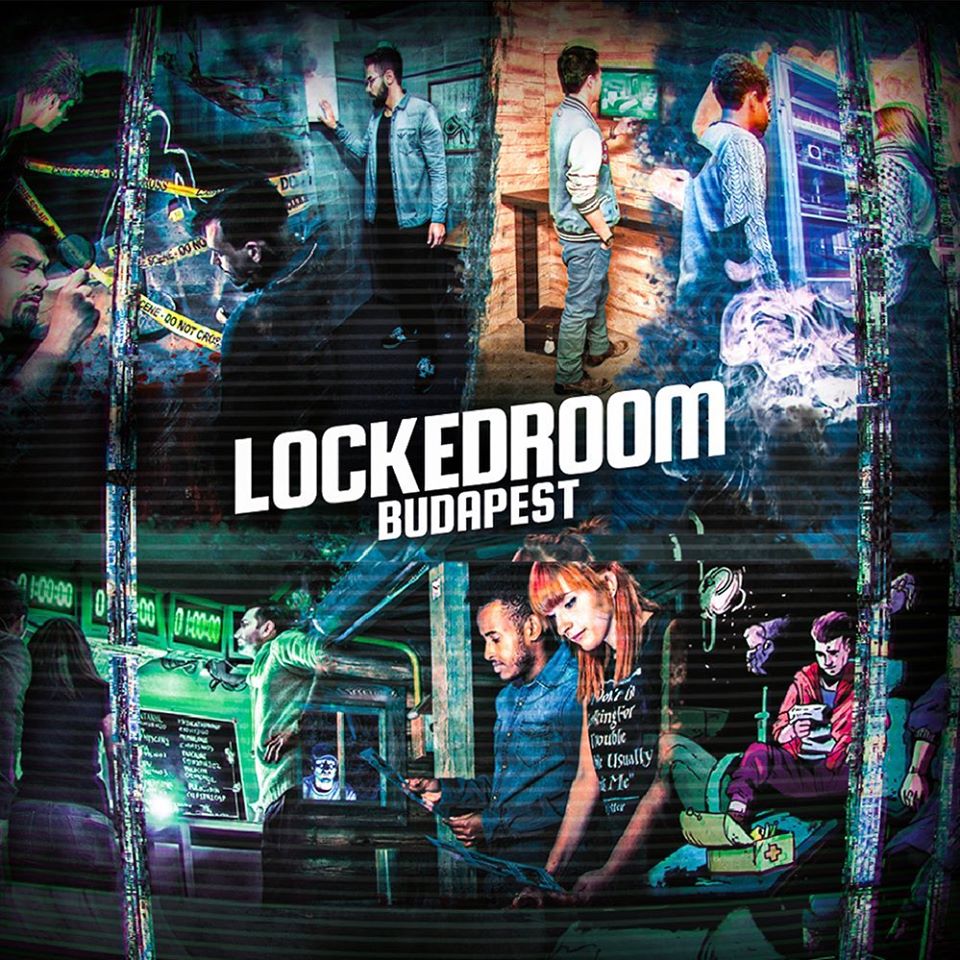 Serial Killer: It all started with one dead body ... then more appeared. Will you manage to find the killer? An exciting, spinning, adrenaline pumped adventure. Difficulty: 7/10

Zodiac Killer: Are you able to crack a psychopath's mind? Find out who will be the next victim and get the psychopath perpetrator to jail! Difficulty: 6/10

Research Base: Are you ready for the top quality, high-tech escape adventure at a hidden, underground government research base in a cold, secluded zone in Russia? This room requires your best brain performance. Good luck! Difficulty: 9/10

Sevenhill: Crack the curious case of the abandoned Seven Hill psychiatric ward while not going insane yourself. Gory, detective adventure for thrill-seekers. Difficulty: 8/10

Motel: After dinner with an old friend, he disappears from his motel room. Turns out he was not the only one gone missing from that particular room. But what is behind the disappearances? You have one hour to investigate the room before they clean up all the evidence! Difficulty: 6/10 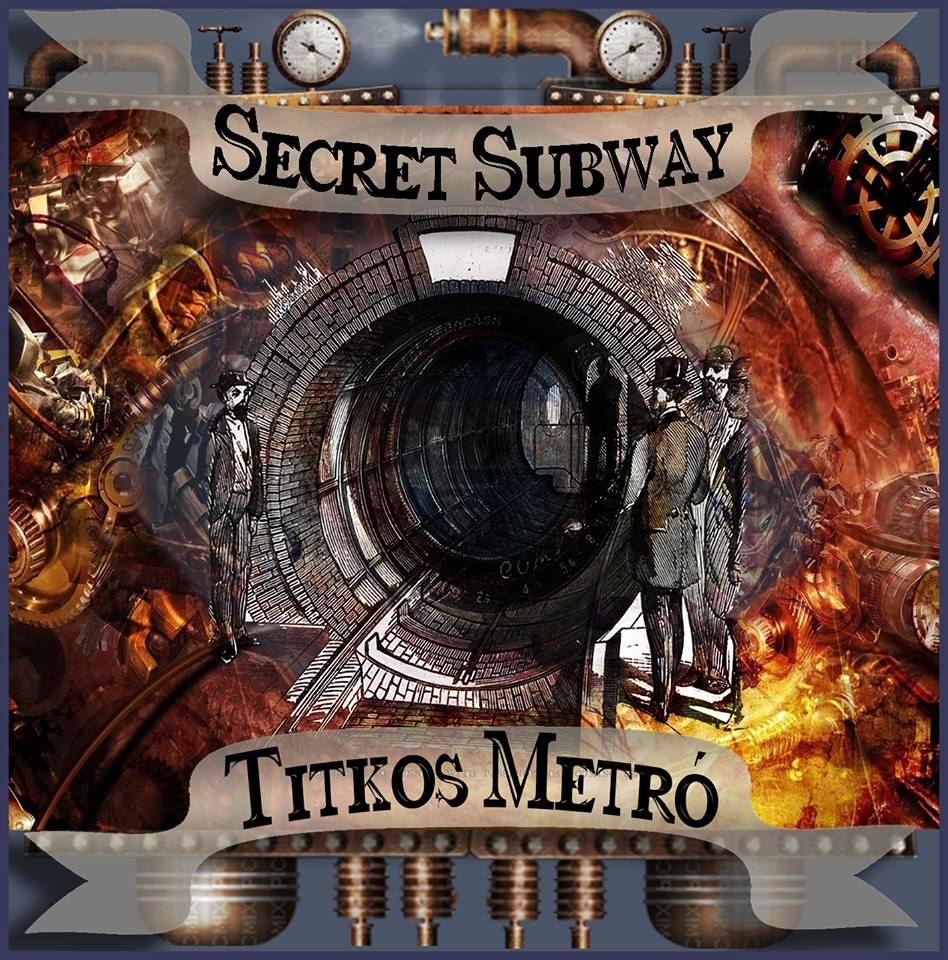 One of the best-ranked escape rooms in Budapest, this place offers a challenge even for the best of you.

Secret Subway: A long-forgotten inventory ... Get ready to enter his realm and find out his name, but beware the traps are set for you. Expert

Heaven & Hell: Unique puzzles and padlocks but only 60 minutes to come back to the living... Advanced

Santa Muerte: Maybe the Lady of Bones will be with you on this journey of finding the Sombrero of life. Advanced

1984: Great for a first experience, because it's not just doing your brain work, but you have to keep an open eye for keys and codes. Medium

The Circus: The perfect choice for first-timers, to get experience at escaping. Beginner 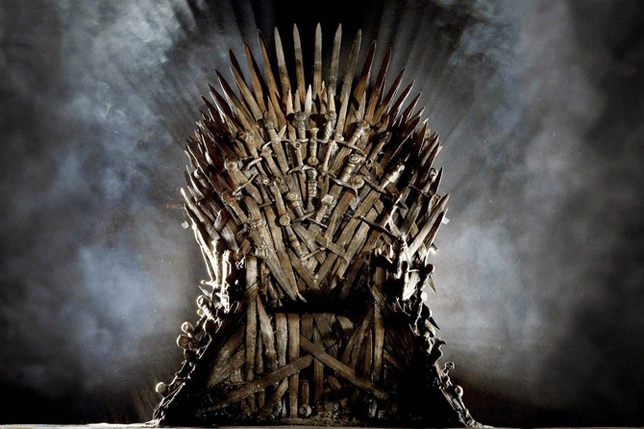 Are you looking for the most beautiful and also exciting escape rooms while you stay in Budapest? You have an hour to go through the rooms by solving tricky riddles or cracking locks. Do not worry, there is nothing scary, only excitement and the quickly passing time.

Don't Panic! Paniq Rooms are operating 15 rooms right here in Budapest, so you should definitely be able to get a reservation!

Indiana Jones and the Lost Pyramid: 4/5

Relatively new on the Budapest escape room scene, Neverland has seduced guests with its outlandish and whimsical atmosphere. Descend the stairs and you'll soon find yourself in a vibrant neon jungle, with 5 escape rooms to choose from. And don't forget about the bar! Neverland has an extensive menu of tasty food specialty cocktails - a reward for a job well done!

Are you ready to make your way to freedom? Put your mind to the test and try out one of Budapest's famous escape rooms! Good luck!

Where to Find Karaoke in Budapest