We bet you’ve already checked out some of Budapest’s classic ruin bars, but you can also head to a different area of nightlife: expat bars in Budapest! If you’re on the lookout for pub quizzes, some favorite foods from home, and an international atmosphere, check out this list of expat bars!

An international space with three different floors, you’ll hear all sorts of different languages at this Budapest expat bar. Founded by expats who craved American-style hot wings, Hoff House has become known for its American-style bar food, including cheesy fries, nachos, All You Can Eat wings, and more.

If you’re looking for live music, come to their karaoke or open mic, as well as different concerts throughout the year. 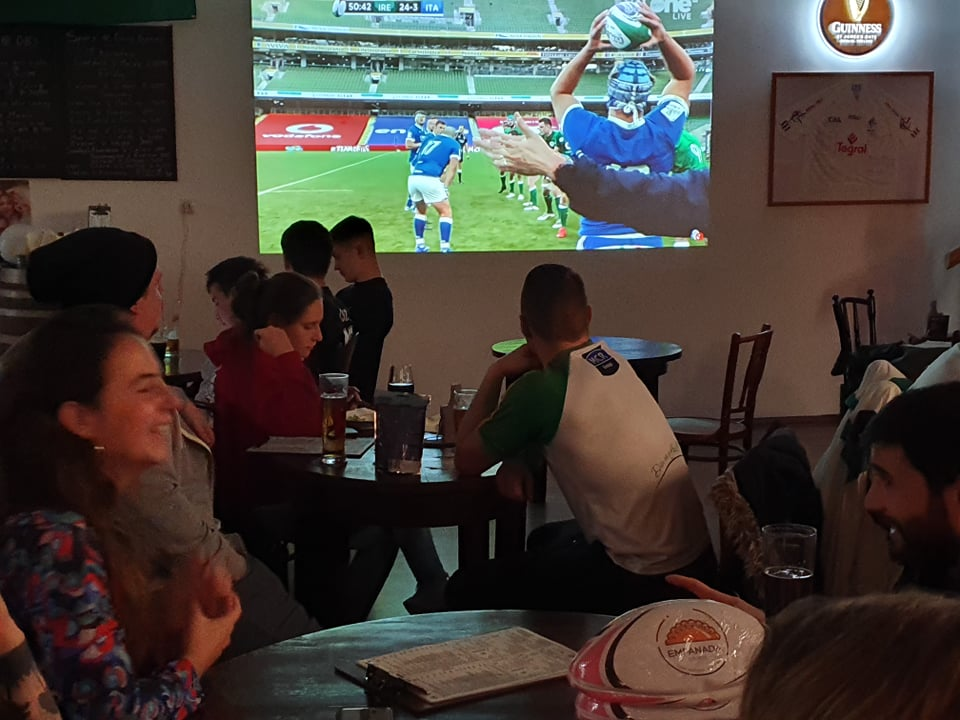 They say you can find an Irish pub in almost any city, and Budapest is no exception. If you want a taste of the Emerald Isle, Davy Byrne’s is there for you.

Their sports screenings and pub quizzes are quite popular (make sure to make a reservation if you want to come and show off your smarts!), and their open mic is a great way to meet other expats in the music community. And if you just want to listen, they have Irish artists play acoustic shows regularly! The Kaledonia brings you a little taste of Scotland in Budapest. Their menu lets you order some of your Highland favorites (yes, even Haggis and Belhaven beer on tap!), and their multiple screens make it a perfect place to catch the next football or rugby match. Ask about reserving a spot in their Johnnie Walker room for a proper whiskey tasting! Aye, it’s going to be a good night! 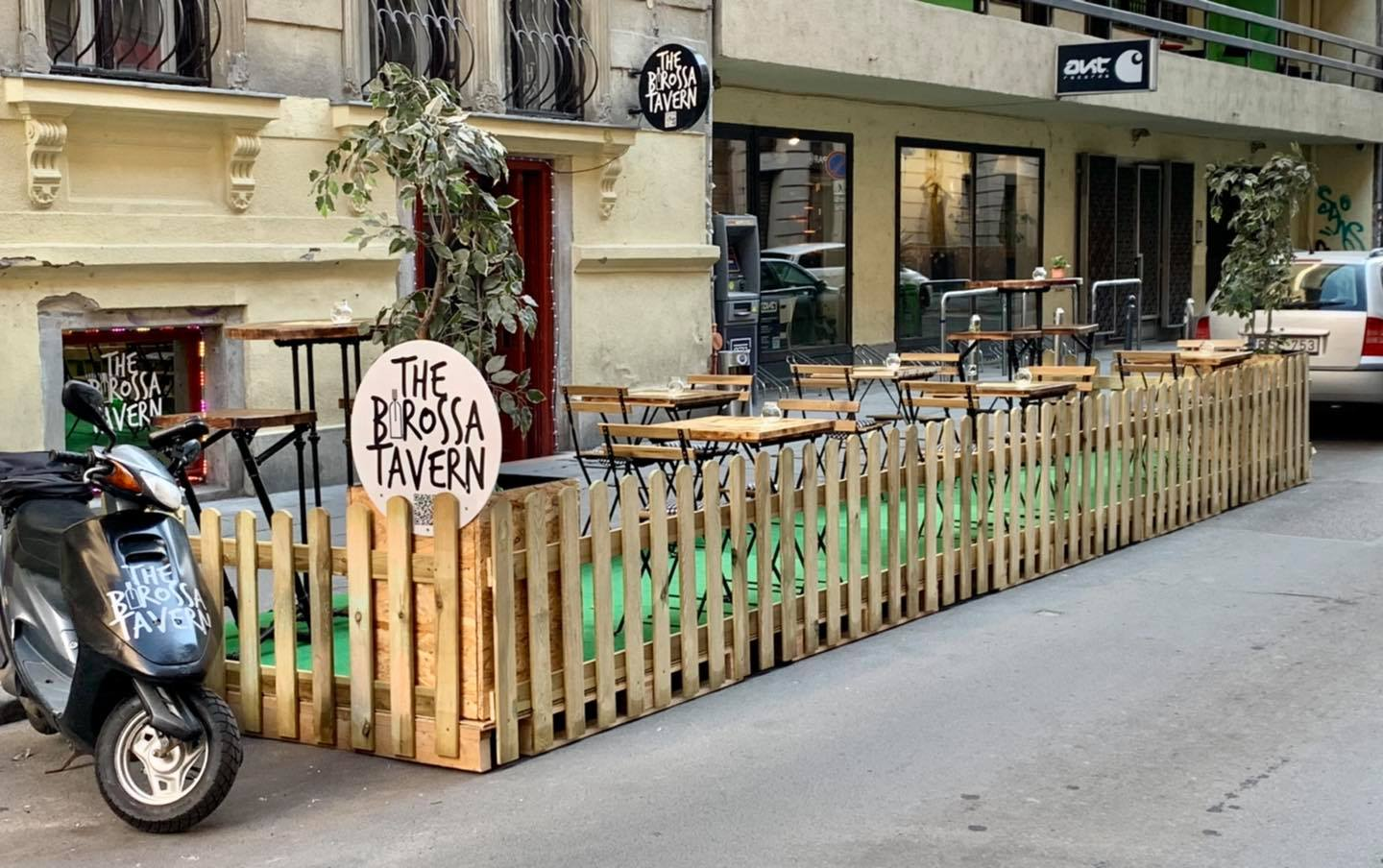 Previously the beloved 1066 Bar, the Barossa Tavern has remained a mainstay for Budapest expats. Along with being known for being LGBTQ friendly (keep an eye out for their Drag Nights!), the Tavern is much beloved for its extensive breakfasts.

Choose between classic American, Hungarian, British, or Australian, among others. And if you’re in need of a laugh, you can come by for one of the Barossa Tavern’s regular stand-up comedy nights! As you can tell from the name, Nomád attracts those passing through, guaranteeing an international atmosphere. Nomád’s fusion-style menu is always mixing it up, bringing all sorts of different world cuisines to your plate.

However, its mainstays of tacos and quesadillas are quite popular. (If you’re craving American classics you can head next door to Wings and Shakes for...well...chicken wings and milkshakes). They have weekly jam sessions and open mics for your live music fix as well!

*Some of these bars are partners of Ultimate Budapest