The Best Day Trips From Budapest

We know that Budapest is an amazing city, but Hungary itself has a lot to offer as well! If you’d like to get out of town (or even out of the country!) for a day or so, consider taking one of these day trips from Budapest. Pack a snack, a book for the train, and get ready to explore! 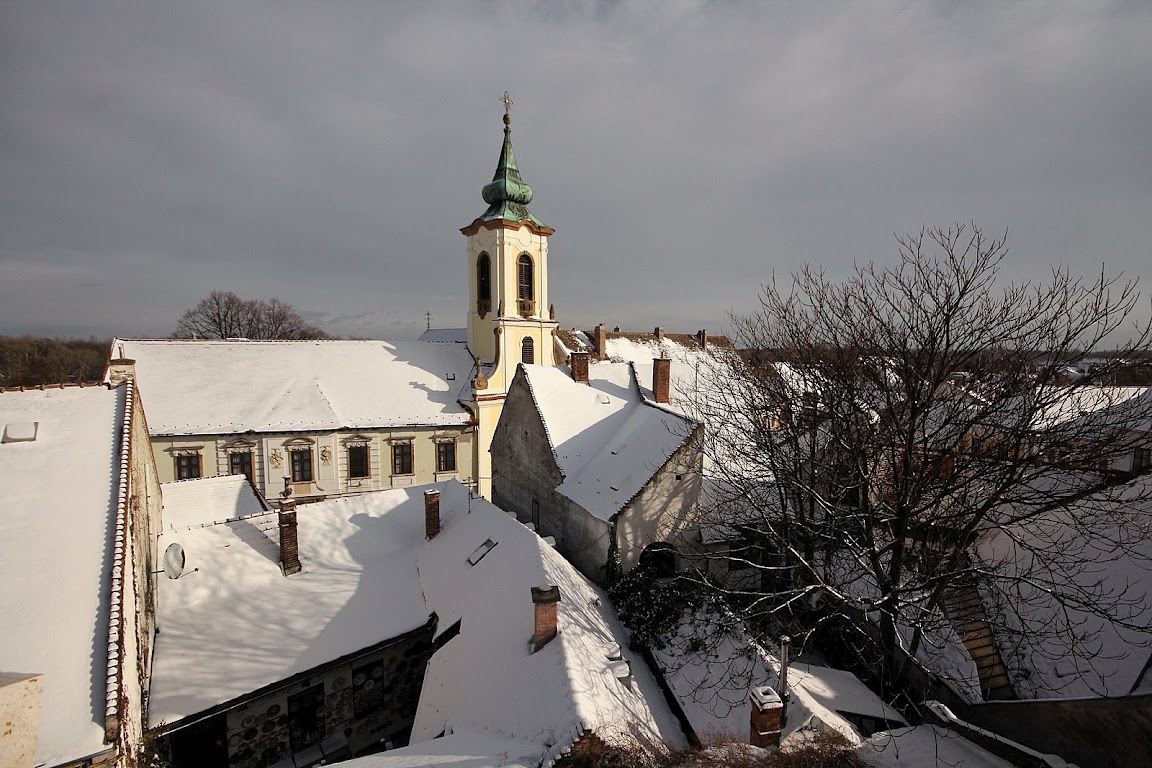 This is one of the most popular day trips from Budapest--and once you catch sight of the colorful medieval streets, it’s easy to see why! This small village is about a 40 minute train from Budapest, and once you hop off the train you’re just a stone’s throw away from the cobbled streets of downtown.

Our recommended itinerary for a first time visitor? Start at Szamos Marcipán Cukraszda for one of the most famous Hungarian cakes, then walk by the river with a lángos from Fantázia Lángos Büfé, before ending up back in the main square for an ice cream from Levendula. Enjoy!

Getting There: Take the Hév (suburban railway) north from Szentélek ter. If you have a city transport pass, you’ll need to also buy an extension ticket since Szentendre is outside of Budapest city limits.

A cute and historic city, the main reason for a day trip to Gödölő is to visit its Royal Palace. This was once the palatial summer residence of the much-beloved Princess Sissi, a celebrity monarch from the Austro-Hungarian Empire.

Walk the same halls as Franz Ferdinand as you soak up some of Hungary’s most famous history! Afterwards, explore other notable parts of the town, such as its gorgeous university!

Getting There: Find all train tickets on Hungary’s national rail service site, MAV. A train from Keleti takes ~40 minutes.

Lake Balaton isn’t just for the summer you know! The lake may seem like it's a world away from Budapest, but the northernmost part is only an hour train ride away! If you have more time on your hands, you could go to the shallow shores of Siófok (the party capital of the lake), or the classy lakeside of Balatonfüred.

Getting There: Find all train tickets on Hungary’s national rail service site, MAV. 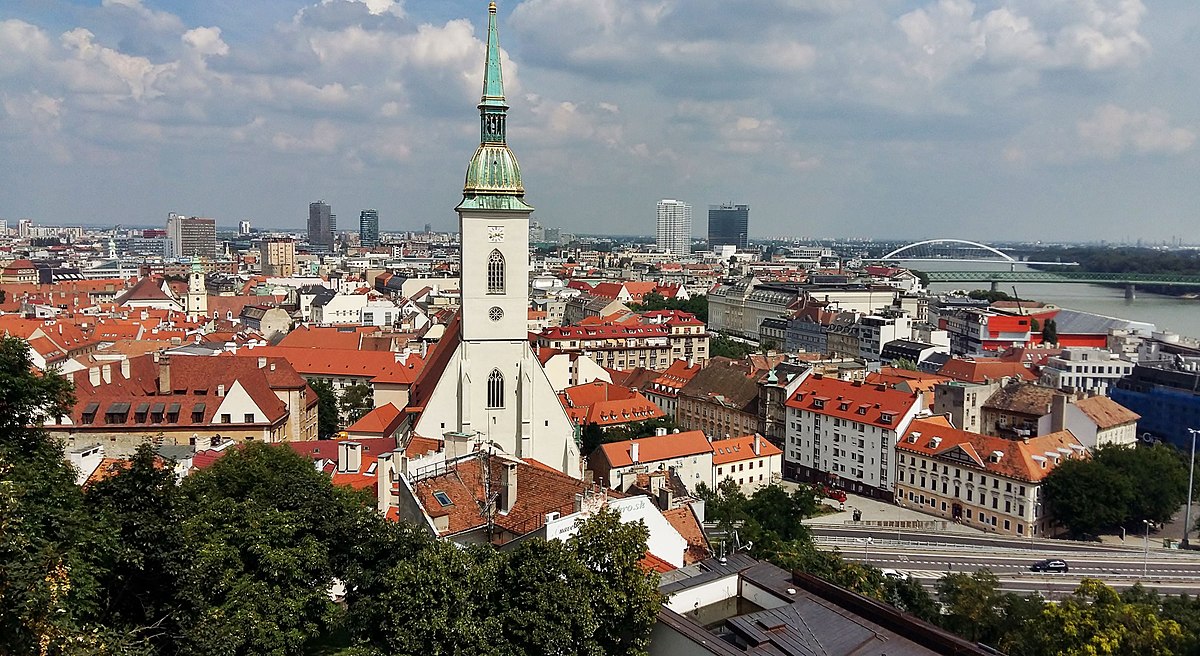 Many choose to head north to Prague after their time visiting Budapest, but they end up ignoring the smaller city of Bratislava. Even though it’s located in Slovakia, Bratislava is only 2 ½ hours by train from Budapest, making it a popular day trip.

You can walk along the very same Danube River, visit the majestic white fortress of Bratislava Castle, and stroll through the truly picturesque Old Town. Prices are comparable to those in Budapest--but don’t forget to exchange your Forint for Euro!

Getting There: Find all train tickets on Hungary’s national rail service site, MAV. Since it’s an international trip, you’ll need to pick your tickets up in person at the station.

As you know, Austria and Hungary were once joined in the Austro-Hungarian Empire, so you’ll see a lot of similarities between the two cities. With that mix of different and familiar, Vienna is a popular international day trip from Budapest.

Only 2 ½ hours away, you can hop on a train in the morning and eat a sizzling hot wiener schnitzel in the afternoon! Spend your day touring famed museums like the Belvedere, or settling in for a coffee at one of the coffee houses from the Old World.

Getting There: Find all train tickets on Hungary’s national rail service site, MAV. Since it’s an international trip, you’ll need to pick your tickets up in person at the station. And bonus tip: even though you can book the same journey via the Austrian system, it’s significantly cheaper when purchased via MAV.

Where to Rent a Car in Budapest