Discover the Jewish heritage of Budapest with a passionate guide. Explore one of the most popular areas of inner Pest, the 7th district . This district is where Jewish culture has bloomed for over 200 years and today hosts the largest and most active Jewish community of Eastern Europe. As a highlight of the tour, visit the neighborhood of the Donány Street Synagogue, which is the largest in Europe and the second largest in the world.

During the walk you'll get to know the home of the largest Jewish community in Eastern Europe today from outside the three most important synagogues. You'll receive an overview of 2000 years of Jewish history while focusing on the last 150 years including the "golden age" of the turn of the century, the interwar period with a special focus on the events of WW II and the revival of Jewish life from the 1990s.

Besides Jewish culture and history you will be introduced to the gentrifying inner 7th district and its living standards, conditions, issues and its street art.

You will visit a ruin bar and be invited for a drink during the tour.

Not recommended for guests under the age of 14 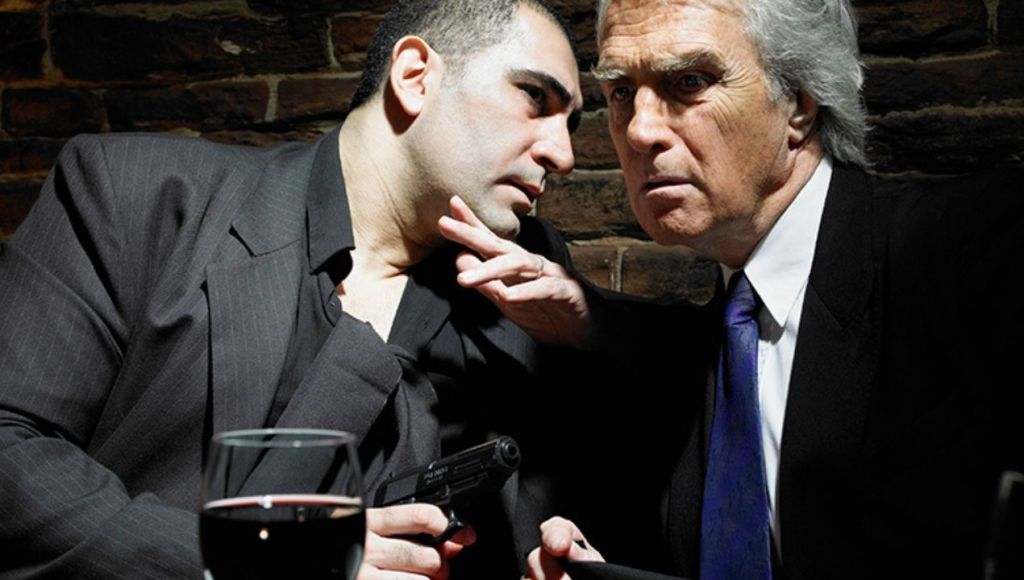 Try this undercover twist to your standard wine tastings... Wine Mafia is available every Wednesday at BortoDoor! 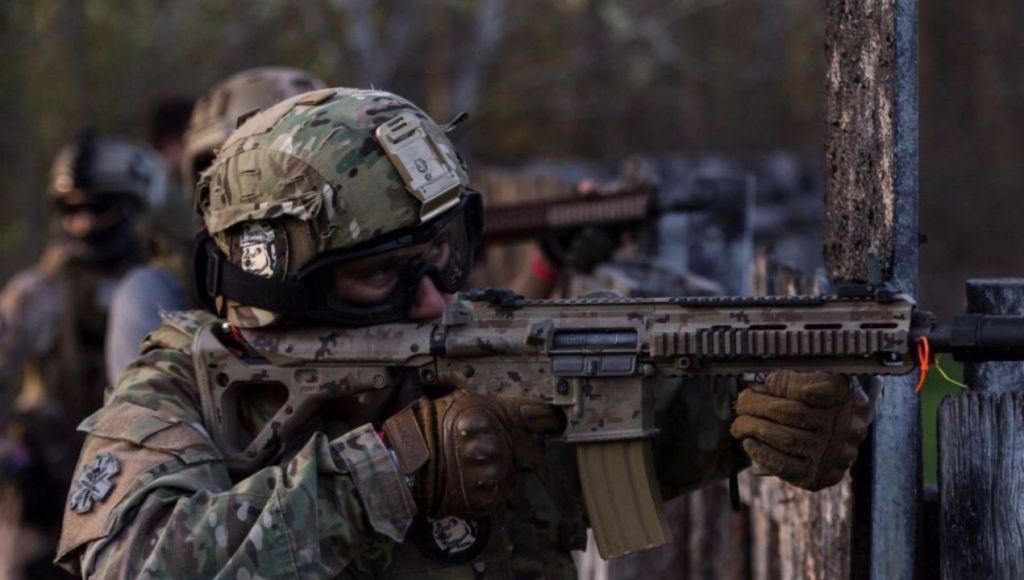 And you thought all those hours spent on Call of Duty were wasted? Show off your skills in real life at airsofting! 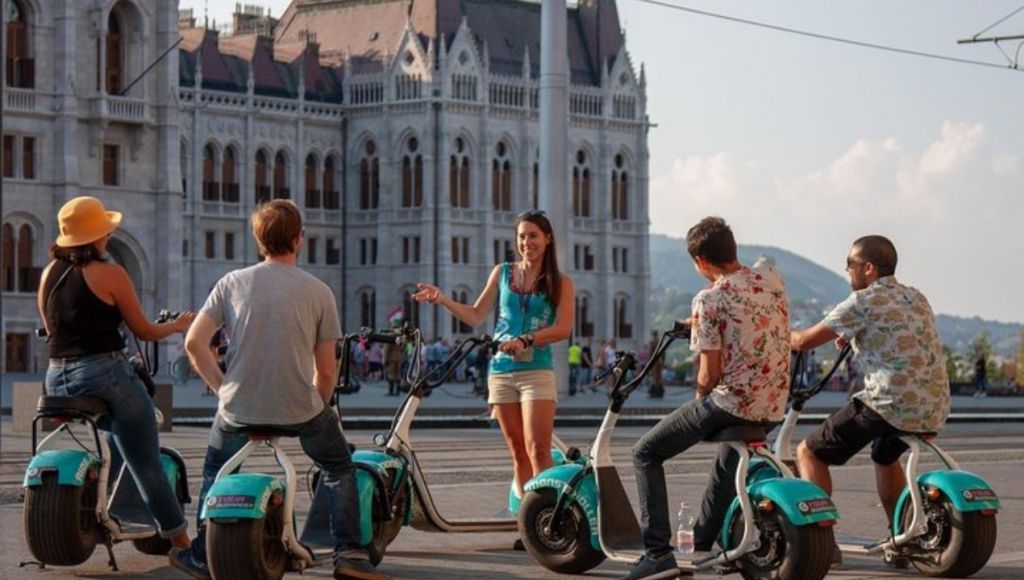 For the complete Budapest experience, choose this Monsteroller tour which allows you to discover both sides of the city!