During this walk you will learn about Jewish history in Hungary since the Hungarian tribes settled down in Europe in 896, the significant events that happened before the Second World War and about the history of the Holocaust history in Hungary. You will also learn about the culture of the most influential Jewish communities of our country along with their lives, traditions, cuisine and music. If your keywords are “Free walking tour Jewish quarter Budapest” then you found the best tour with us!

Hungary has the largest Jewish population in East-Central Europe and the second largest synagogue in the world. It is easy to see that Jewish people have played an important role in the life of Hungary, there were many lawyers, doctors and scientists amongst them who created significant inventions and became world famous. A lot of them even made it to Hollywood and became famous actors, actresses. Our Budapest Jewish tour shows you not only the religious traditions but also other cultural art-, and scientific contributions, as well as the mutuality with the Hungarian history and evolution. The Jewish quarter of Budapest is listed on the UNESCO World Heritage list of sights.

This free walking tour covers the history of the largest synagogue in Europe, shows you the cemetery and the memorial garden from the outside, as well as other precious places of worship and the hidden Jewish symbols of the neighborhood. We also pop in to the most authentic local ruin pub which is the top meeting point for party people, since nowadays the Jewish quarter is also the center of nightlife in Budapest. The route is flat and easy to walk, this tour requires very limited physical activity. Wear comfortable shoes, warm clothes in winter and bring water and a hat in summer.

Please note that we do not go inside any synagogues or buildings on this tour. Our Budapest Jewish tour does not include entrance fees because the walk is free, but you can always go back afterwards and pay the price of the tickets to enter.

Although the walking tour is free, please try to provide 24hrs notice if you intend to cancel your booked spot! 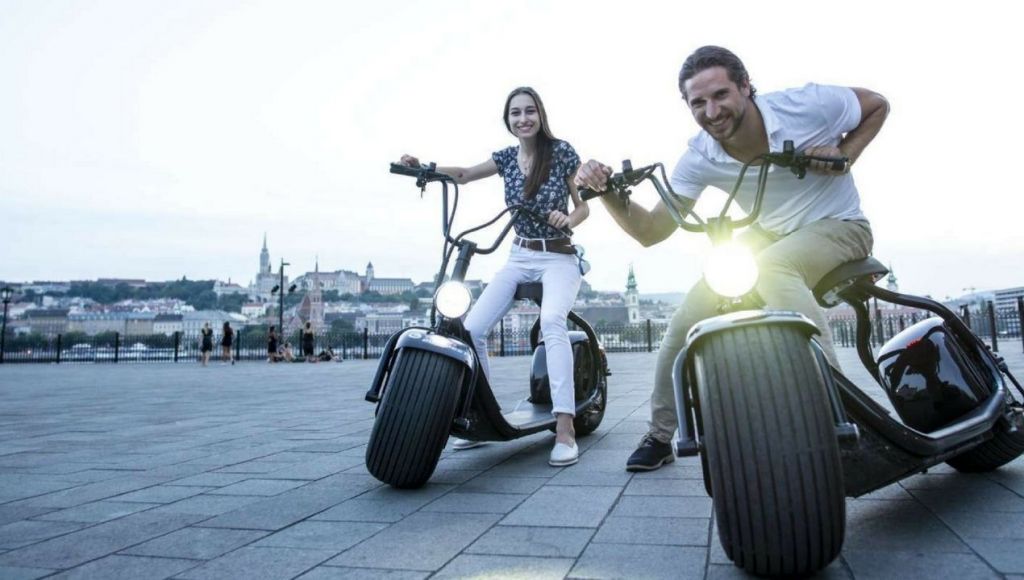 Visit beautiful Margitsziget, one of the most amazing parks in Europe with 95-hectare of traffic-limited green space. 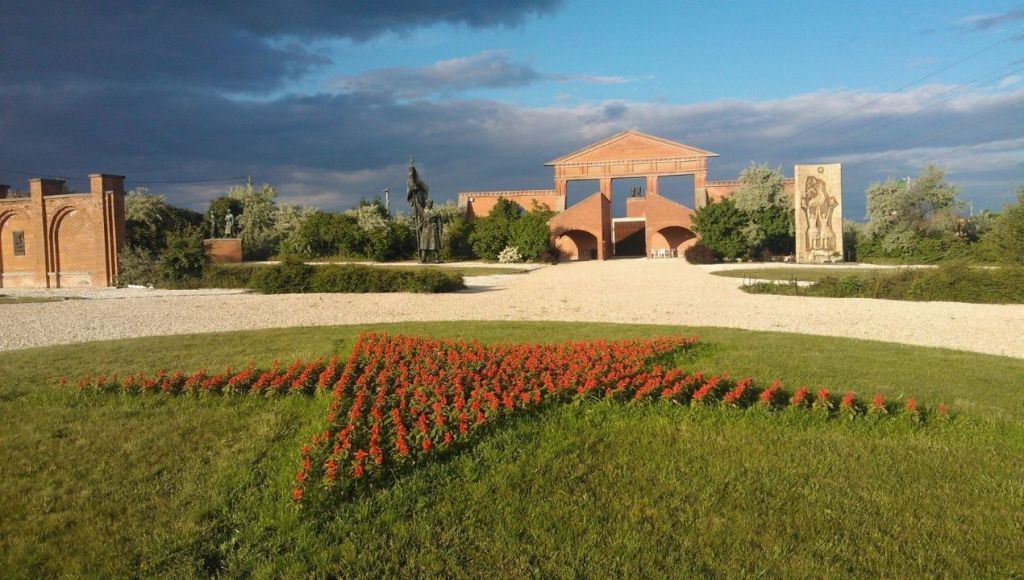 Take a step back in time into Hungary's communist past through exhibitions, cinema, and imposing statues that combine to create an "atmosphere of dictatorship." 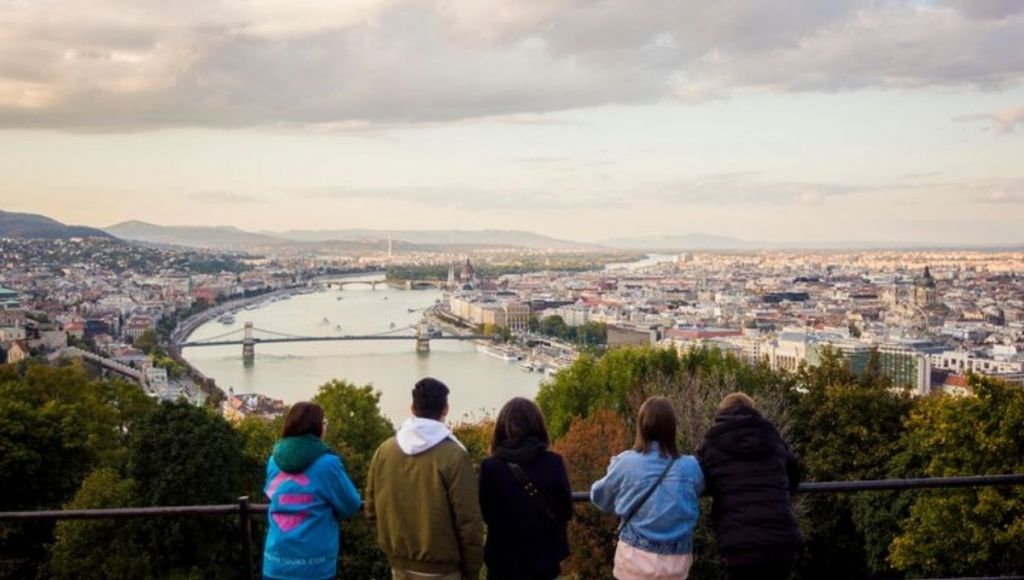 Learn about Budapest’s castle district while zipping about on two wheels, and see the most amazing views of the city while you're at it!