Wondering where to see a movie in Budapest? There are plenty of cinemas, but if you want a taste of the old world charm Budapest does so well, consider going to one of its iconic art cinemas!

Whether you're looking for Belle Epoque opulence, or simply a theater with character, here's a list of art cinemas in Budapest! Grab your popcorn and let's go! 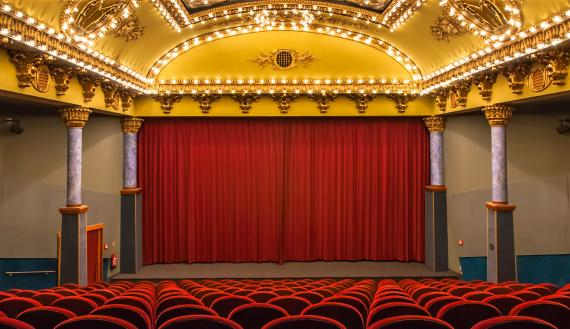 Perhaps the brightest jewel in the Budapest art cinema crown, Puskin Mozi is a bit of a step back in time. Step into the lobby and be greeted by sculptures, dim lighting, and a posh atmosphere worthy of the Belle Époque’s finest.

The real main attraction, however, is the cinema’s great hall, where you can take in a film underneath an elaborate ceiling while snuggling into plush velvet seats. Lights, camera, action! 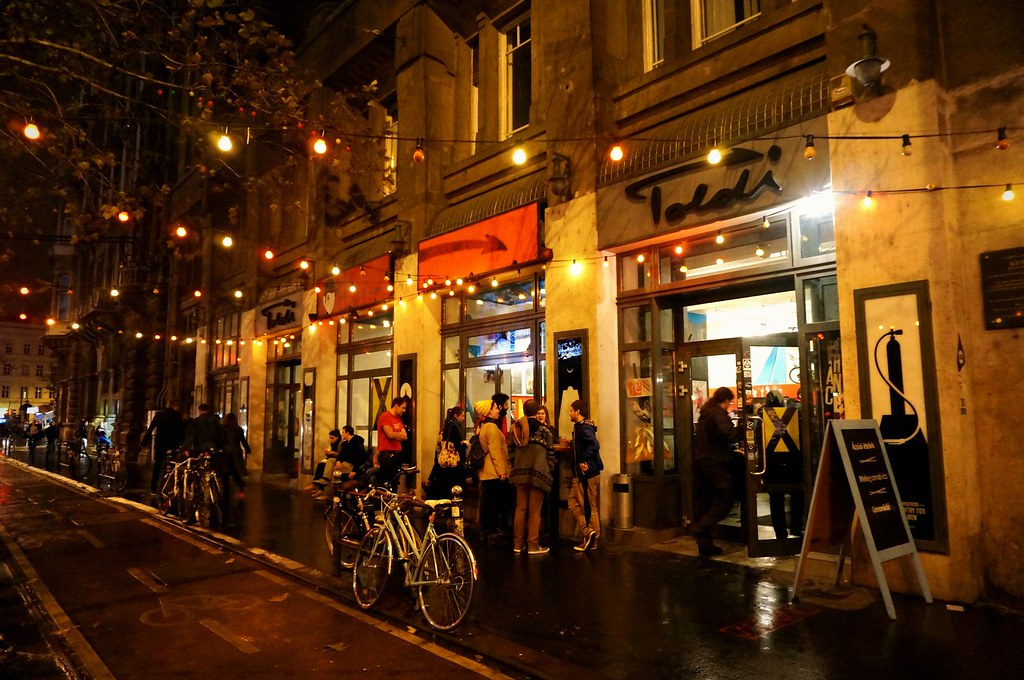 Toldi is more than just a cinema. Aside from two theaters that show both new releases and classics, Toldi is a hub for students and intellectuals. During the day, the cafe is filled with conversation, and when night falls, Toldi becomes a popular club for the alt youth of the city. And tip--whether you’re there for a party or a film, make sure you try their raspberry lemonade! 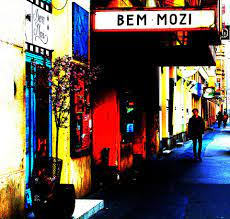 Head over to the Buda side for this favorite of locals. During the day, Bem channels the shabby chic of all beloved Budapest ruin bars, and at night they fire up the single screen (and the popcorn machine) for two films per evening. Have a good time, and remember that it’s cash only!

If you’ve taken the 4/6 tram from Nyugati, you’ve probably glimpsed the colorful exterior of Művész Cinema. It’s far larger than it looks from the outside, and once you step inside you’re surrounded by whimsical mosaics that greet you as you wait in line for your popcorn. Take a glance at the wide marquee outside to see what’s playing on any given night, choose your film, and enjoy!

Looking for other date ideas? Try Budapest for Couples

Want to grab dessert after the film? Check out the Best Ice Cream Shops in Budapest