The Best Parties in Budapest

Budapest is home to some of the best parties in the world and will definitely be sure to give you a night to remember (or not remember after a few of the Hungarian pálinka shots!). The city is constantly alive, what with your average party-goer being out until the early hours of the morning.

Whether it be singing and dancing in the middle of a ruin bar, on a boat party cruising down the Danube, or even at a famous festival like Sziget, there are always many types of parties around the city for anyone that has the time to look and visit.

So if you’re struggling to find the best Budapest party event look no further, the following article will easily break down what are the best things going on in the city. Read on to learn how to book pub crawls, boat parties, or even a legendary sparty. 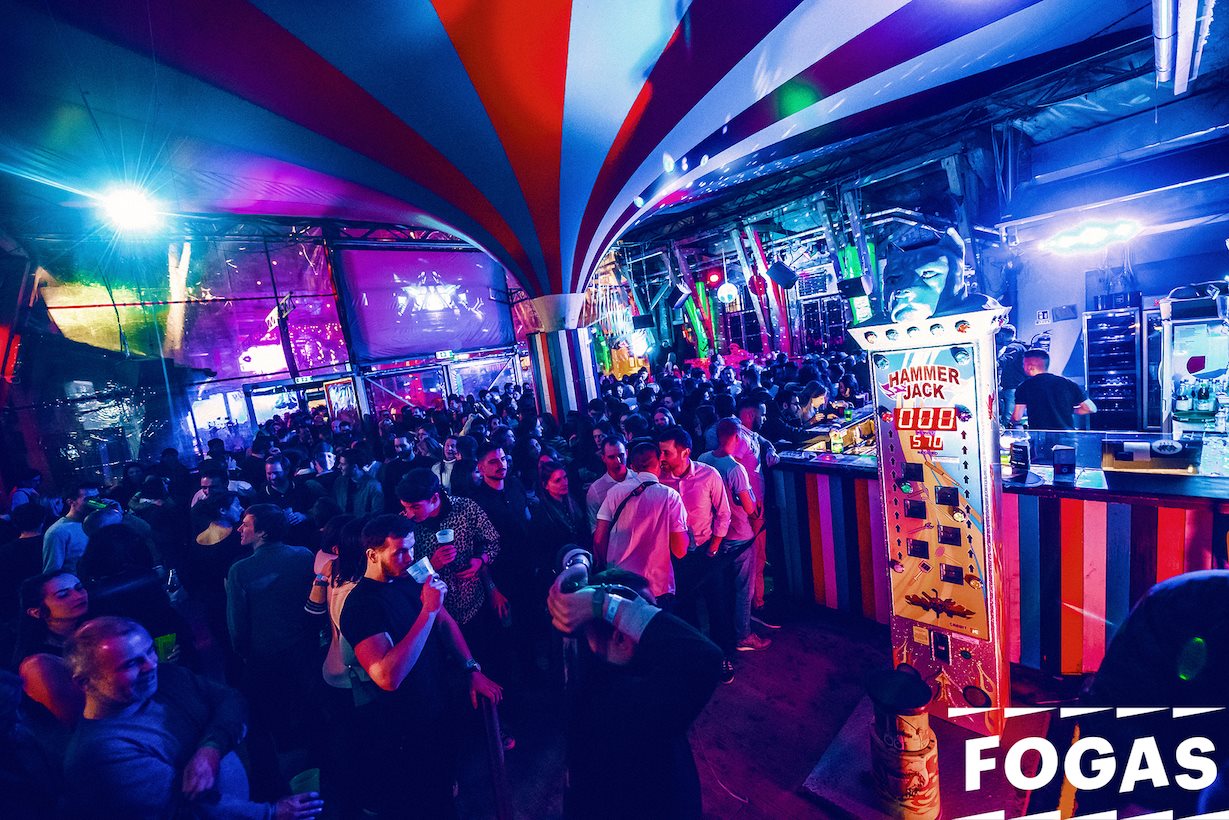 Budapest is home to many unique ruin bars which seem to have begun with the opening of the most popular one called Szimpla Kert. You can find many of these ‘ruin’ bars in the VII district (the old Jewish quarter) within abandoned, run-down buildings, hence the name ‘ruin’ bar.

These bars are a massive hit for partying with tourists and locals within Budapest because of their well-priced drinks and party vibe as well as often being set with an outside courtyard for the summer. Ruin bars are an integral part of Budapest's nightlife and each one is unique. No matter how often you go, you'll always see something new! To get your night started off right, head to one of these classic ruin bars or off the beaten path ruin bars.

Although the ruin bars can be very lively and busy (especially in summer) there are also many clubs worth visiting on your trip to Budapest if you are looking for a more intense party. Included in this are the most famous ones such as Instant, Morrison’s 2 or Akvárium.

Instant (joined with Fogas) is probably the most visited club in the city. It has a 6-room ruin bar/club setup with a courtyard section and different music playing in each room to suit your taste. Morrison’s 2 is rather quite similar to this, having many rooms with different music genres. In summer these bars all have lines running down the streets full of hyped up people ready for a good night. 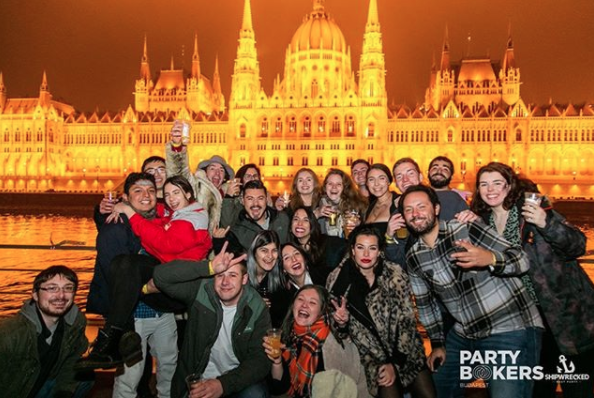 If you are a tourist and you are looking for a guided tour, the city has a lot to offer from daytime walking tours to night-time party boats or pub crawls. Budapest Boat Party runs regular weekly events that go for a few hours with different drinking packages to choose from.

As well as this, there are many pub crawl companies that run on a very regular basis within the city, with our own .Ultimate Budapest Pub Crawl among them. The Ultimate Budapest Pub Crawl is our signature party experience! First, we meet at Nomád Traveler's Bar--Budapest's student and backpacker hotspot--for a power hour, and then our guides will take you to some of Budapest's nest bars--with a free welcome shot at each one! Bingo Bar Crawl is also a rowdy good time. Of course, the 90 minute power hour at the beginning with unlimited drinks doesn't hurt, but the beauty of Bingo lies in its challenges. While you're hopping from bar to bar, you can try to mark off the challenges on your card--anything from building a human pyramid to kissing a stranger. If you get 5 in a row, you get a prize! 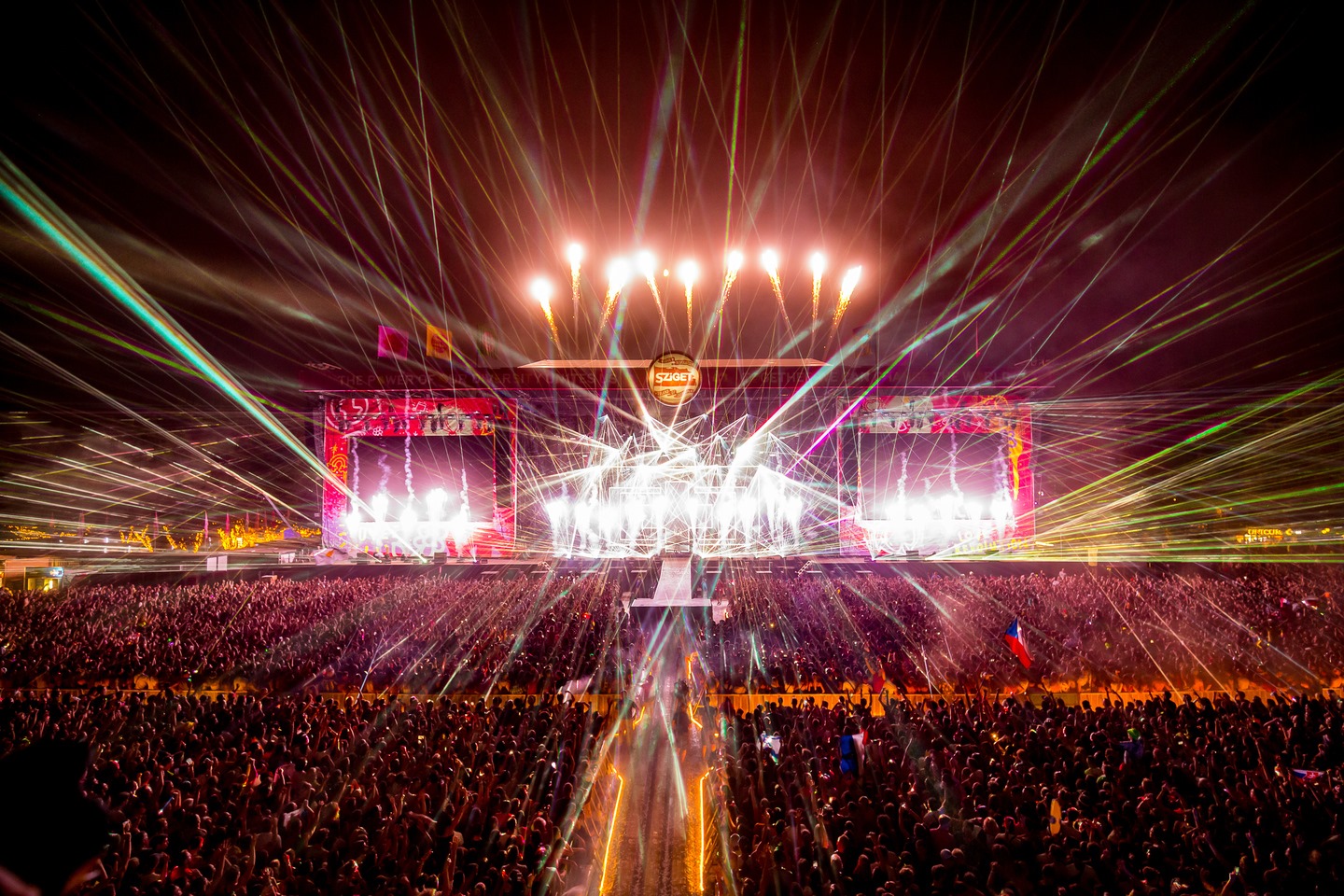 Budapest has many incredible festivals, some with very popular international-lineups attracting festival-goers globally. A few festivals that take place are Ozora Festival, Balaton Sound, Strand Festival and of course, one of the largest festivals in Europe taking place being Sziget Festival.

Sziget festival is held for seven days on a beautiful island just outside of Budapest called Óbuda Island. The festival is based on the idea of being ‘the island of freedom’. This festival has been going since 1993 and is inclusive of over 100 nationalities attending, most guests choosing to stay within the festival on campsites for the week.

Whether you go alone or with a group you are more than likely going to make many new friends to dance with at your favourite stages. 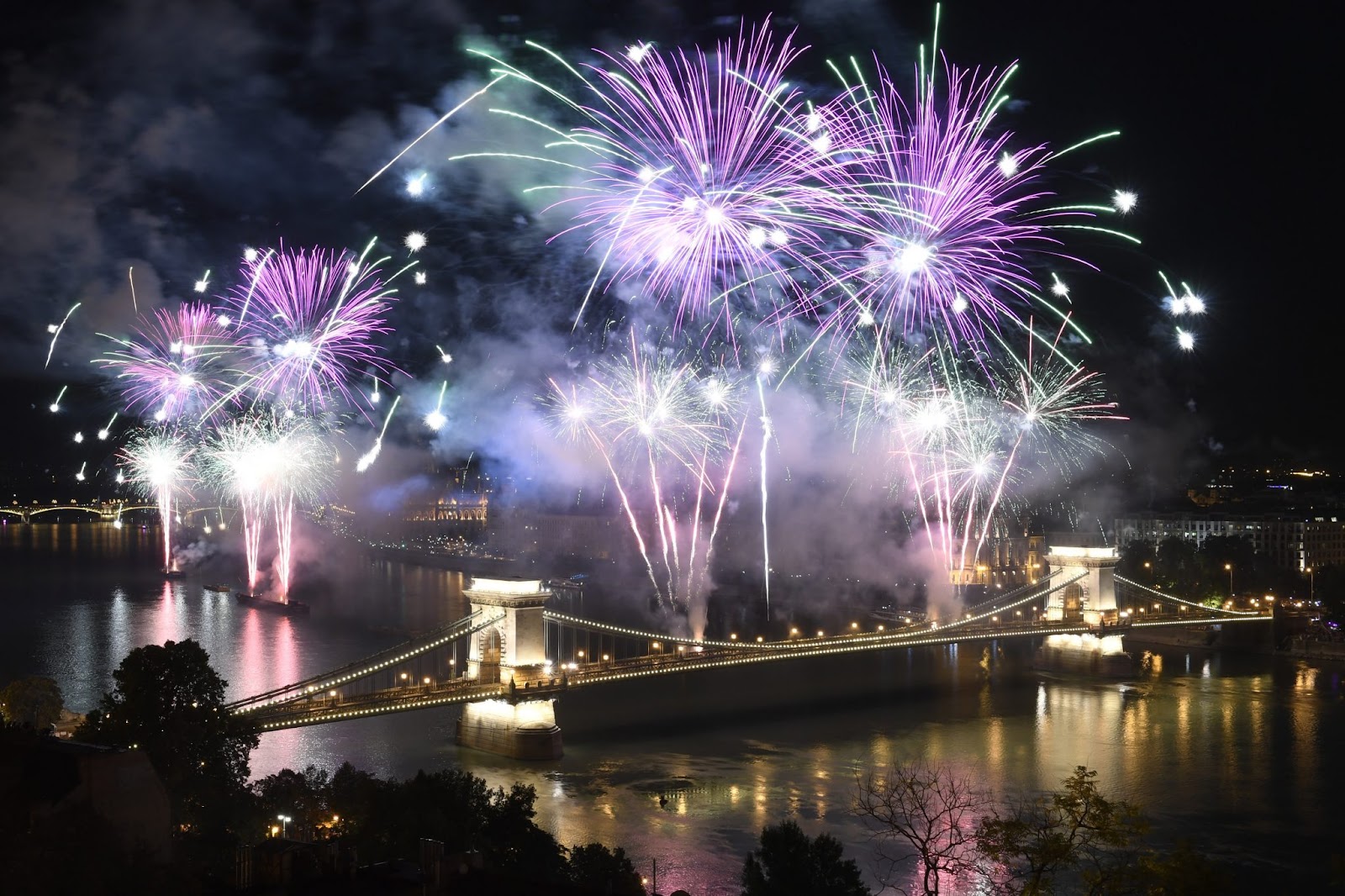 The biggest cultural celebration in Budapest would have to be on the 20th of August. This day is named St István Day (St Stephen's Day) and is one massive celebration for Hungarians. The day essentially marks the canonization of St István, the first king of Hungary, who brought Christianity to the people and was later deemed as the patron saint of Hungary.

This celebration occurs yearly and also commemorates the foundation of the Hungarian state. Throughout the day there are celebrations all around the city and at night time there is a massive firework display along the Danube which brings thousands of people to find the best spot to watch and celebrate this day.

After the fireworks, the streets are jam-packed with people and the bars completely full to the brim. This day is a special day to be in Hungary because although it is a cultural celebration the party and nightlife are especially lively with no one wishing to stay indoors and miss it!

Budapest on a Budget